Template:Infobox personJohn Edward Warnock (born October 6, 1940) is an American computer scientist and businessman best known as the co-founder with Charles Geschke of Adobe Systems, the graphics and publishing software company. Warnock was President of Adobe for his first two years and Chairman and CEO for his remaining sixteen years at the company. Although retired as CEO in 2000, he still continued to sit on the board of directors with Geschke. Warnock pioneered the development of graphics, publishing, web and electronic document technologies that revolutionized the field of publishing and visual communications.

Warnock was born and raised in Salt Lake City, Utah. He failed mathematics in ninth grade but graduated from Olympus High School in 1958.[1] He currently lives in the San Francisco Bay Area. He is married to Marva M. Warnock, illustrator, and has three children. Warnock has a Bachelor of Science degree in mathematics and philosophy, a Doctor of Philosophy degree in electrical engineering (computer science), and an honorary degree in science, all from the University of Utah. At the University of Utah he was a member of the Gamma Beta Chapter of the Beta Theta Pi fraternity.[2] He also has an honorary degree from the American Film Institute.

Warnock's earliest publication and subject of his master's thesis, was his 1964 proof of a theorem solving the Jacobson radical for row-finite matrices,[3] which was originally posed by the American mathematician Nathan Jacobson in 1956. In his 1969 doctoral thesis, Warnock invented the Warnock algorithm for hidden surface determination in computer graphics.[4] It works by recursive subdivision of a scene until areas are obtained that are trivial to compute. It solves the problem of rendering a complicated image by avoiding the problem. If the scene is simple enough to compute then it is rendered; otherwise it is divided into smaller parts and the process is repeated.[5] Warnock notes that for this work he received "the dubious distinction of having written the shortest doctoral thesis in University of Utah history".[1]In 1976, while Warnock worked at Evans & Sutherland, a Salt Lake City-based computer graphics company, the concepts of the PostScript language were seeded. Prior to co-founding Adobe, Warnock worked with Geschke at Xerox's Palo Alto Research Center (Xerox PARC), where he had started in 1978. Unable to convince Xerox management of the approach to commercialize the InterPress graphics language for controlling printing, Warnock, together with Geschke and Putman, left Xerox in 1982 to start Adobe Systems, named after Adobe Creek behind Warnock's home. At their new company, they developed an equivalent technology, called PostScript, from scratch, and brought it to market in Apple's LaserWriter in 1985. PostScript technology made it easier to print text and images from a computer, revolutionizing media and publishing in the 1980s. In the Spring of 1991, Warnock outlined a system called "Camelot",[6] that evolved into the Portable Document Format (PDF) file-format. The goal of Camelot was to "effectively capture documents from any application, send electronic versions of these documents anywhere, and view and print these documents on any machines". Warnock's document contemplated, "Imagine if the IPS (Interchange PostScript) viewer is also equipped with text searching capabilities. In this case the user could find all documents that contain a certain word or phrase, and then view that word or phrase in context within the document. Entire libraries could be archived in electronic form..."One of Adobe's popular typefaces, Warnock, released in 2000, is named after him.

Dr. Warnock holds seven patents. In addition to Adobe Systems, he serves or has served on the board of directors at ebrary, Knight-Ridder, MongoNet, Netscape Communications and Salon Media Group. Warnock is a past Chairman of the Tech Museum of Innovation in San Jose. He also serves on the Board of Trustees of the American Film Institute and the Sundance Institute.

A strong supporter of higher education, Warnock and his wife, Marva, have supported three presidential endowed chairs in computer science, mathematics and fine arts at the University of Utah and also an endowed chair in medical research at Stanford University.

The recipient of numerous scientific and technical awards, Warnock won the Software Systems Award from the Association for Computing Machinery in 1989.[9] In 1995, Warnock received the University of Utah Distinguished Alumnus Award and in 1999 he was inducted as a Fellow of the Association for Computing Machinery. Warnock was awarded the Edwin H. Land Medal from the Optical Society of America in 2000.[10] In 2002, he was made a Fellow of the Computer History Museum for "his accomplishments in the commercialization of desktop publishing with John Warnock and for innovations in scalable type, computer graphics and printing."[11] Oxford University's Bodleian Library bestowed the Bodley Medal on Warnock in November, 2003.[12] [13] In 2004, Warnock received the Lovelace Medal from the British Computer Society in London.[14] In October 2006, Warnock—along with Adobe co-founder Charles Geschke—received the American Electronics Association's Annual Medal of Achievement Award, being the first software executives to receive this award. In 2008, Warnock and Geschke received the Computer Entrepreneur Award from the IEEE Computer Society "for inventing PostScript and PDF and helping to launch the desktop publishing revolution and change the way people engage with information and entertainment".[15] In September 2009, Warnock and Geschke were chosen to receive the National Medal of Technology and Innovation, one of the nation's highest honors bestowed on scientists, engineers and inventors.[16][17] In 2010, Warnock and Geschke received the Marconi Prize, considered the highest honor specifically for contributions to information science and communications.[18]

Warnock is a member of the National Academy of Engineering, the American Academy of Arts and Sciences, and the American Philosophical Society, the latter being America's oldest learned society. 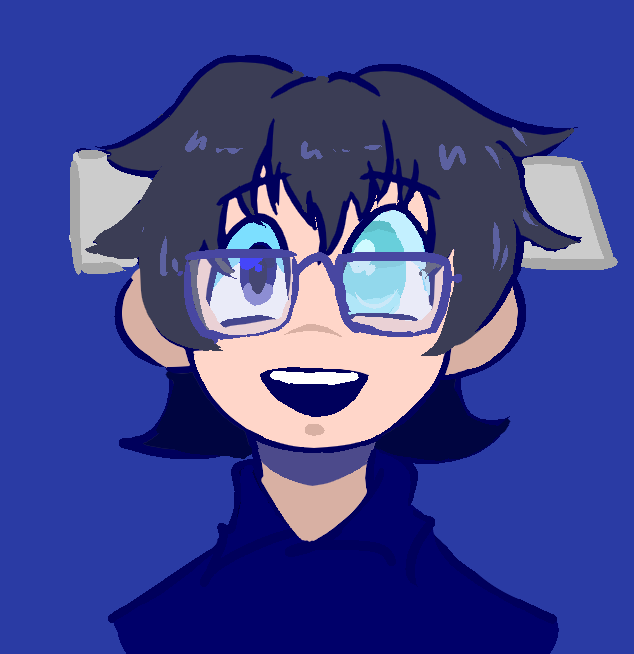